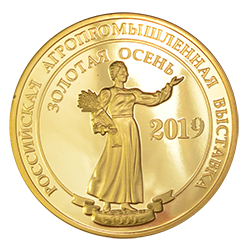 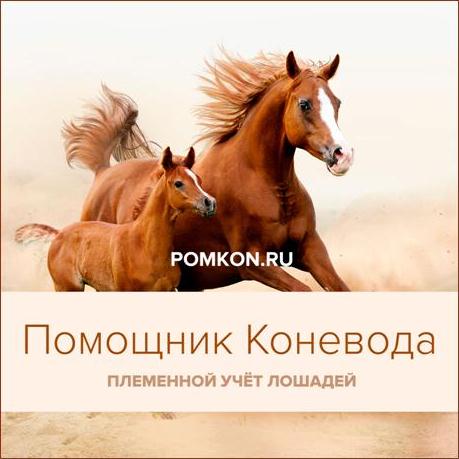 A full compatibility with the MS Windows 10 operation system has been achieved. A registration of the program on the workstation was improved. Starting June 1, 2020, technical support for the version of “Assistant Horse Breeder” version 4 is discontinued. Its work on new operating systems of the Microsoft Windows family is not guaranteed.
New features of “Assistant Horse Breeder 5”
Software product website
All news
UP